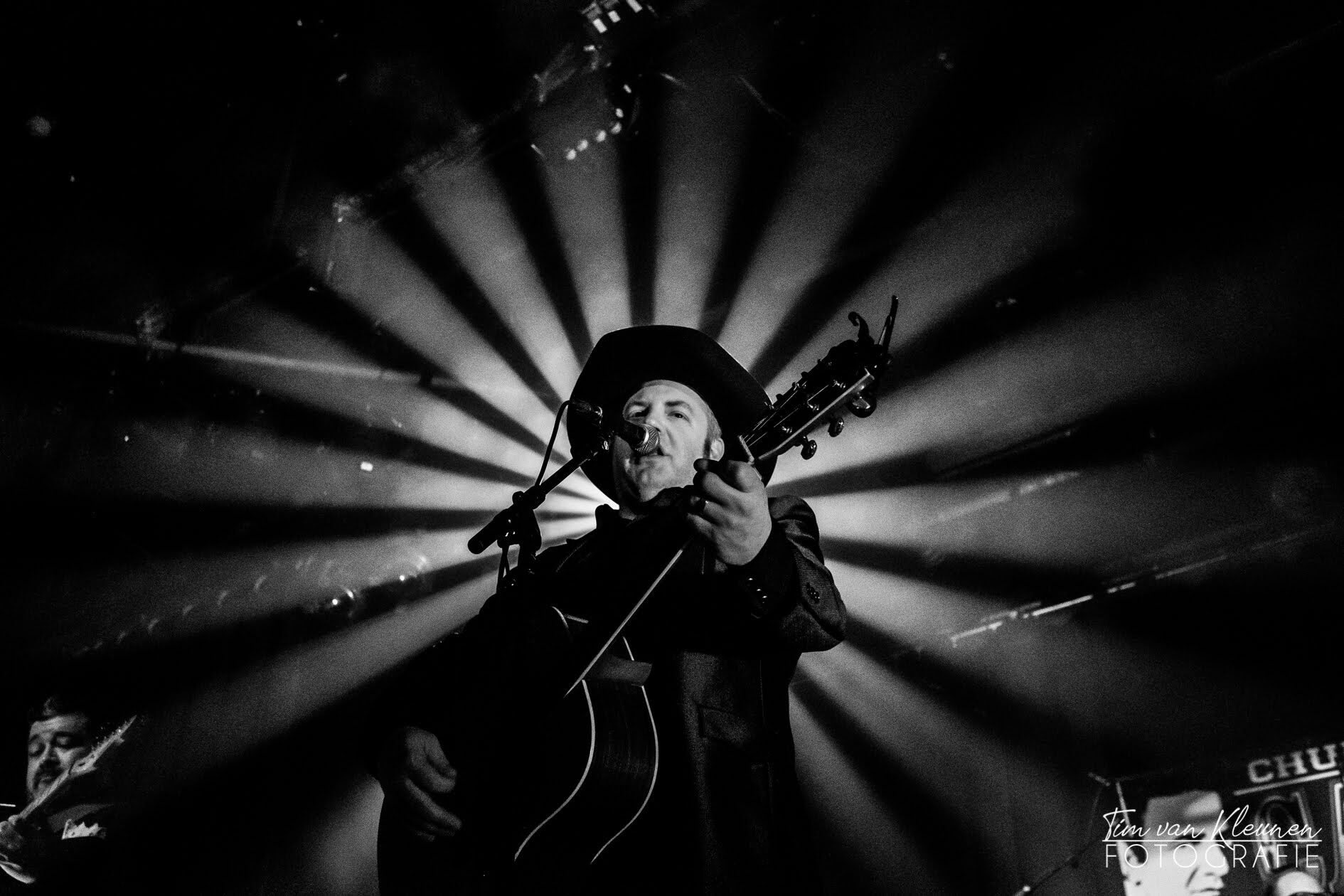 ‘Church of Cash’ to perform in Little Falls at Great River Arts, Feb. 11

The “Church of Cash” embodies the mystique and resonance of Johnny Cash in concert. The band will perform at Great River Arts in Little Falls Friday, Feb. 11, at 7:30 p.m. Doors open at 6:30 p.m.

Jay Ernest, the driving force propelling Minneapolis-based Church of Cash, with his bandmates, brings the iconic Man in Black to life every time he takes the concert platform.

Church of Cash performs a repertoire of Cash classics before a live audience.

“I want to be known as the best Johnny Cash tribute show in the world,” Ernest said. “We have the credibility, and we have four studio albums as Church of Cash. I grew up loving the sound of the choir and the booming voice of Johnny Cash. This is in my blood.”

The latest of those four studio albums is Flowers for June, released in October, which features a spate of inspired but not-so-obvious Johnny Cash covers, including “Ballad of a Teenage Queen,” “Thing Called Love,” “One Piece at a Time,” “(Ghost) Riders in the Sky,” and “One on the Right Is on the Left.” Recorded at Square Studio in Minnetrista, Minnesota, Flowers for June joins Church of Cash, Thank You Sir, and Christmas Songs in the Church of Cash catalog.

Ernest and his Church of Cash have toured the United States, Belgium and the Netherlands. Along the way they’ve picked up accolades. In 2019, Church of Cash received “Best Tribute Act 2019” honors from the Midwest Country Music Organization. In 2021, Ernest and by extension the Church of Cash, was inducted to the Minnesota Music Hall of Fame. Now there’s an original musical theater-meets-concert event titled Folsom Prison Experience written by Ernest and pal Tom Pickard.

Since forming in 2009 in Honolulu, Hawaii, Church of Cash has steadily forged a reputation for excellence. The band, which relocated to Minneapolis a year later, made it clear early on that channeling Johnny Cash was anything but a vehicle to gain instant notoriety. Cash, choirs and rock ‘n’ roll reign supreme. So, when Ernest steps in front of a microphone he embodies the true artistic spirit of the man he reveres.