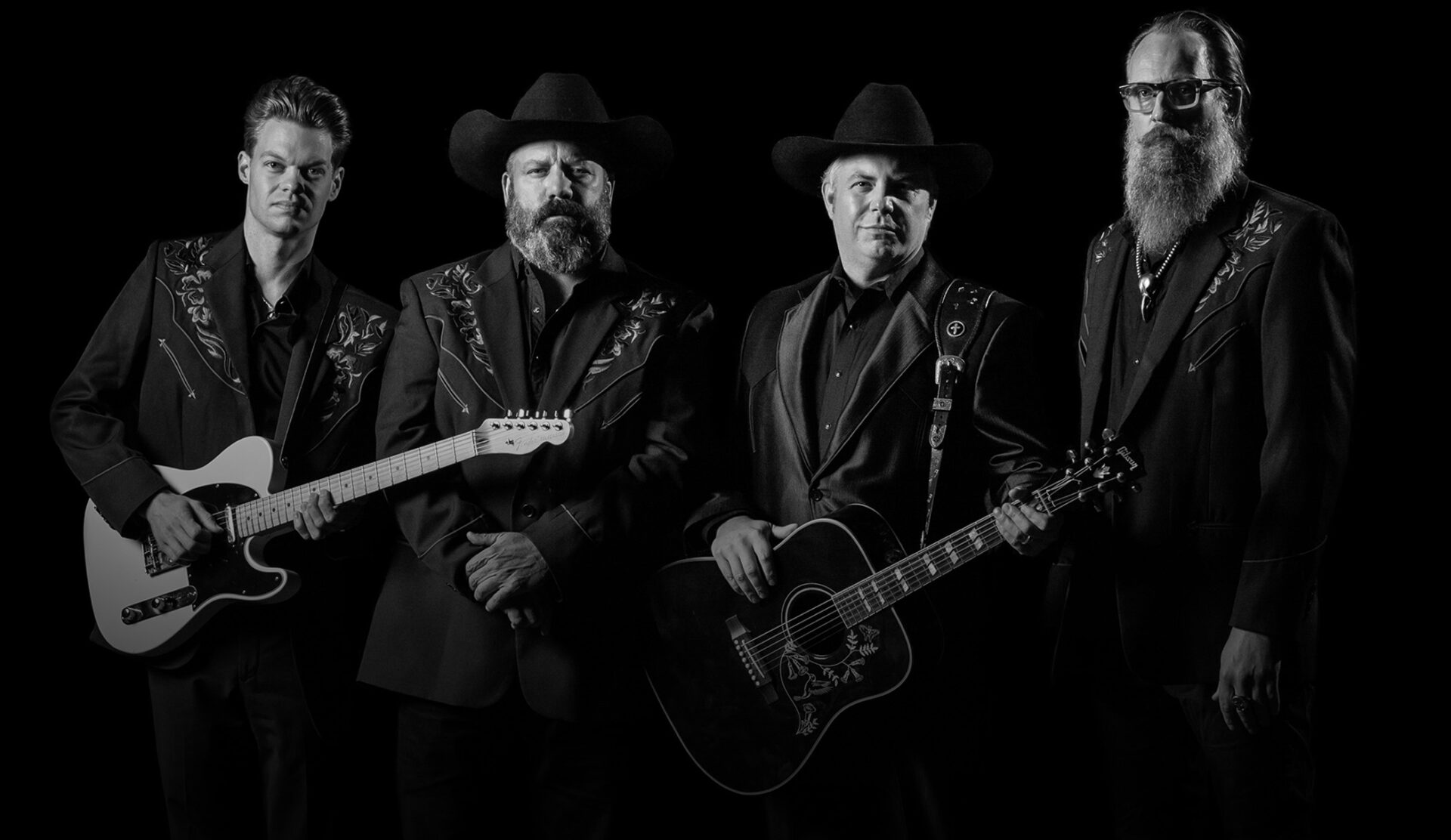 “I want to be known as the best Johnny Cash tribute show in the world,” says Ernest. “We have the credibility, and we have four studio albums as Church of Cash. I grew up loving the sound of the choir and the booming voice of Johnny Cash. This is in my blood.”

The latest of those four studio albums is “Flowers for June,” released in October, which features a spate of inspired Cash covers, including “Ballad of a Teenage Queen,” “Thing Called Love,” “One Piece at a Time,” “(Ghost) Riders in the Sky” and “One on the Right Is on the Left.”

Ernest and his Church of Cash have toured the United States, Belgium and the Netherlands. In 2019, Church of Cash received “Best Tribute Act 2019” honors from the Midwest Country Music Organization. In 2021, Ernest, and by extension the Church of Cash, was inducted to the Minnesota Music Hall of Fame. Now, there’s an original musical theater-meets-concert event titled “Folsom Prison Experience” written by Ernest and pal Tom Pickard.

The band relocated to Minneapolis in 2010 after forming in Honolulu in 2009.